Ms. Reibel is an attorney in private practice in Worthington, where she represents clients in civil cases such as divorce and dissolution; and criminal defense cases such as drunk driving. She also advises business clients on choice of entity (Corporation or LLC), contract review, and personnel issues.

Ms. Reibel’s current public service includes assistance to low income clients in a number of areas, including criminal defense; as well as representation of abused children as a guardian ad litem.

She was also appointed to the Board of Zoning Appeals by the Worthington City Council and as Riverlea Village Solicitor for the Village of Riverlea. 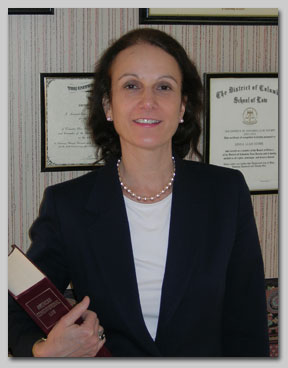